On Good Friday 2015, Frank DeMarco for the first time published a “communication” he had in 2006 with the father of John F. Kennedy and Robert Francis Kennedy, who used to say: “Don’t get mad, get even!” As his father says to Frank from the other side, when you prepare revenge, dig two graves while at it. Instead of saying more, read this riveting enlightening account: 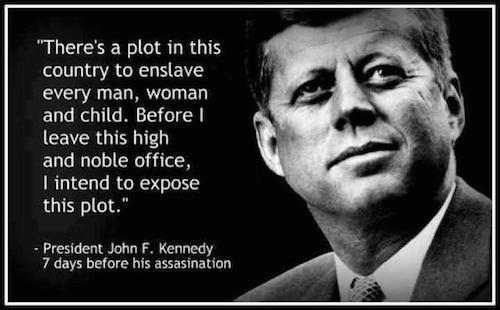 Frank DeMarco with Joseph P. Kennedy about life, how he felt while still alive about the assassinations of his super achiever boys. What it means, who he thinks did it, and much more. Gratitude to Frank DeMarco for sharing this unusual finding.

The German Wings story is by now descending into the realm of non-human sickness. Never in a million life times did I think that the Germans would get reeled in to cooperating on the cover-up of this mystery flight. Fact is there are NO bodies seen on the French footages of the crime scene. So to tell us on April 3rd 2015 that by now on day 11 they have identified all the bodies is simply beyond the pale of preposterous.

The more I look at footage from the French Ministry of Interior, top cops there, the more it gets evident that this plane was possibly empty to begin with, that the remote controlled descent of 18 minutes led the instrument into some sort of particle beam weapon type Scalar energy curtain, or some time portal a la CERN, or something very few physicists can explain.

It was not a hologram like during 9/11, or so I suppose, since we have the three Mirage wasps buzzing around it. This leaves now only the unexplained to explain it. I rather not have any part in this. 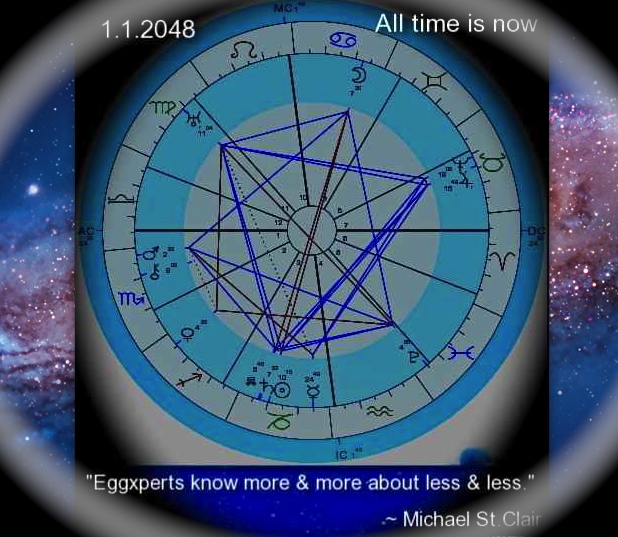 For you who are interested in highest level “alternative” Astrology Arts – connected to how world E-Con-Omics work in reality with global affairs and all the rest of it, our seer Zensu and I have shared a masterful small PDF here with a few insiders globally. See if you like it. One hundred pages of what I would call a “different approach” to reality.

Study here – CLOSER TO THE STARS / by St.Clair, with a last few intense pages on true economics by Zensu master.

Copyright & Copyleft is clear to you, and herewith now in public domain to protect our futures, yours and mine, and everyone else’s. If you dare using any of this, you know the rules. You need to share ONLY the given PDF link. Nothing else! We trust you all understand the Laws of Karma beyond the copyright laws. Plus also you are aware of the Laws of Time in all this work.

Happy Good Friday to All Sentient Beings in and around this planet!