As the second half of 2014 gets underway, Mars is leaving Libra after an unusual 8 months long stay in its fall sign, and moving into a sign it feels more at home, Scorpio. This usually is also the time when the gold price starts a new leg up.

Veteran trader and Financial Astrologer Raymond Merriman and I see a (probable) potential of plus 75%. In other words, among gold supporters, we can forecast a new gold price of around $2,200 – 2,300 per ounce by end of 2014. This will put us all in a new territory after a three year massive gold manipulation, see more below. 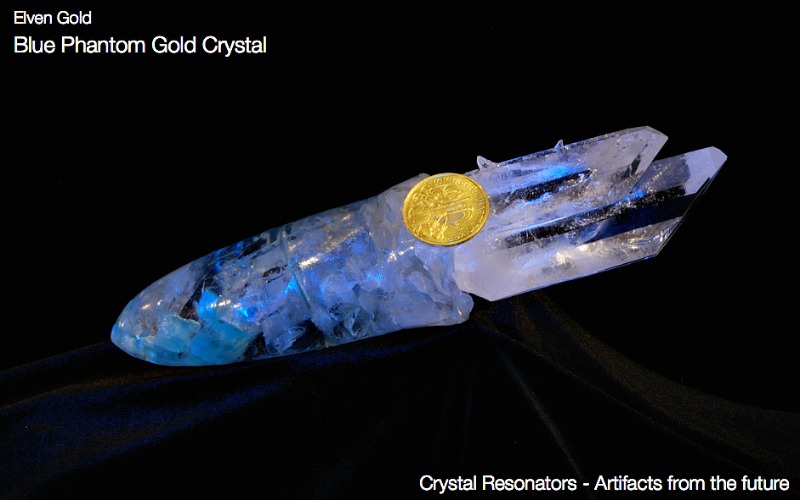 Now, based on statistics I studied, by trader / astrologer Ray Merriman whose research I followed for over 15 years, and by my own observations over a decade, and confirmed via sources in Switzerland and in China, here is how we see this now develop in short paragraphs.

The fundamentals for a gold price rise have been in place since 2011 already. For instance the June 2014 paper gold price of $1,300 is below production costs, and thus makes no sense whatsoever. However, in short, the gold manipulation we witnessed is of a geopolitical nature. Things have seem stuck for a long while. You probably noticed this slow down also in your personal / professional works.

In a few days we end a half a year of patient / persistent slow motion activity which was due in part also to many backward moving inner planets since end of 2013. This phase ends as July 2014 starts. There was a lot of rehash in the markets — and military actions went sideways as was expected with Mars in Libra (both retrograde and forward.)

We also feel vindicated here with our old forecast in that Libra born Putin would come out looking good after he and his diplomats and energy tzars were able to defuse many situations elegantly. Do you know of any western politician who has an 80% approval rate by his population? Even certain Americans wish now they had someone like Putin managing their affairs.

We observed a serious transformation in world affairs, summed up in my blog, see postings below, which coincided with the ultra-rare “Cardinal Grand Cross” configuration of April / May 2014. The picture will change probably in radical ways right around August 1st, if not earlier. August and September is when it will all happen. 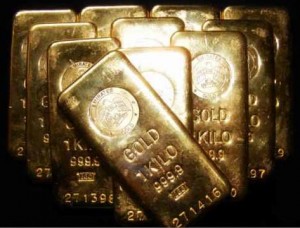 Quick look ahead: Dates / signs for Mars / Jupiter ahead now for your agenda:

Mars enters Scorpio on 26th July and moves into Sagittarius on 13th September. It is during those 7 weeks, 49 days, that we should be seeing the gold price change drastically, if my previous observations are of any value in statistical terms.

Note: Right now it looks indeed like the world gold community has done what was needed during the last 3 years to change the gold equation world wide. This was an unexpected long haul. Only Raymond Merriman saw correctly that we were not out of the woods with our precious metals.

And so by end of 2014, we may indeed be seeing a different gold picture, which still has years to develop further. I agree with Jim Sinclair & Egon von Greyerz, the two top world experts in gold, in that we will be seeing gold in the region of $9,000 per ounce, or higher. This may take until 2021 to manifest. But the fact remains, gold is in its bull run. Silver may outperform gold by magnitudes, but silver is not gold. It can help and it can hurt.

The next time Mars moves through Scorpio, after 2014, is from 3rd January to 6th March 2016 and retrogrades from Sagittarius back into Scorpio on 27th May 2016 until 2nd August 2016, due to its new long retrograde and back forward motion.

Those should be the passages to observe for gold. The 2016 passage may then see gold at above $3,500.

In addition, and as a new theme now, most positive, Jupiter enters Leo on 16 July 2014 and leaves Leo on 11 August 2015, one year and one month later. Jupiter in Leo also is very indicative of a productive run in gold. The exact square between Mars and Jupiter (90 degree angle) happens during a week from 27th July to 3rd August 2014, now, right at the moment Mars enters Scorpio. We will be discussing Jupiter in Leo in a special essay.

All this put together tends to tell me that we can expect substantial change in gold for the better right at the end of August 2014. Usually, gold does not move much in Summer due to lower trading volumes, but these old patterns might get broken this time due to the nature of real geopolitical and macro-economical facts. It is also very hard to forecast rigged markets! When you know that markets are manipulated, it is almost next to impossible to see through the manipulators’ minds. It is not an intelligent activity to try beat a manipulator’s mind.

It is for instance possible we will hear the Chinese announce their new gold holdings by end of 2014, which will alter the world currency equation – while at the same time the COMEX vaults and other vaults in London may be put in a situation of non delivery around Autumn 2014, or then later by the latest probably during the 2016 Mars Scorpio retrograde phase.

If China announces say 5,000 tons, (which is a fair estimate), then this means you can deduct about 4,000 from the fictitious US reserve figures from 2011, figures the gold council and main stream financial media still trot out. But I say it is classical economical psy-war games. The US dollar will fall. A global “De-Dollarization” is underway now. It is also possible that China passes on announcing its figures. Meanwhile Russia will likely unload more US treasuries. As will China.

Either way, now we should be able to see the next leg of the journey. To me it has become evident that all major parties, even China and Russia, were in a way complicit in a tacit gold manipulation strategy, together with the Western Central Banks. The theme was basically, (possibly with IMF / BIS agreeing to this) to let everyone get what they need at a rock bottom price before a new world currency system will be set.

None of what we witnessed since September 2011 in the metal markets was by accident. I feel all this was carefully planned and agreed upon, albeit China was cheated once again by the West in the process. We are headed for a spectacular change in macro-economy matters during the coming years. 2014 is the next round up in this game which will last well into 2020.

To be clear here as Mercury resumes direct motion, we heard in Mercury retrograde some amazing news via China top executives of the gold scene, as GATA chief reports:

“Gold researcher and GATA consultant Koos Jansen today reports
confirmation from the chairman of the Shanghai Gold Exchange that
offtake from the exchange exceeded 2,000 tonnes in 2013, nearly
doubling the estimate of Chinese gold demand made by the World Gold
Council.

Jansen also reports the assertion by the chief of the precious metals
department of Industrial and Commercial Bank of China, the world’s
largest bank, that pricing for gold will shift from the derivatives
market to the physical market.

The information comes to Jansen from an associate reporting on the
proceedings of the London Bullion Market Association meeting in
Singapore.

Together these assertions seem to constitute the best confirmation yet
that China’s view of the gold market is GATA’s view and not the
purported view of the bullion bankers in London, New York, and
Washington.”

With the planetary alignments ahead in 2014-2015, it is ultra important to have accurate research and correct intelligence from the gold markets (and other issues also). We can now make intelligent decisions based on facts, not speculation.

For years we were blind-sided among Westerners by false information. We knew the data we had was untrue, because we “know things” – but we did not have sufficient proof to make safe statements. However, we made great guesses!

If you are interested in deep sourced research, one of the best sources about China gold matters, and the gold market worldwide in general, is Koos Jansen.

When you put the above together with the breakthrough treaties reached in Shanghai by China and Russia, you understand we are now on the threshold of what will perhaps one day be known as the Sino-Russian or EurAsian Century. These are monumental gear shifts we are witnessing as Mars prepares to enter its most tenacious position in Scorpio.

(In my Radiant Zones Network we discuss the above issues in great confidential depth.)