St.Clair’s – Radiant Zones Network – presentation for the May 2015 Scorpio Moon International meeting. Presentations were given by gold expert Egon von Greyerz, astrologer Ray Merriman and German astrologer Antonia Langsdorf. This short introduction by a participant at the four day meeting, in this beautiful Mediterranean setting, sets the stage for a coming series of new videos including relaxed presentations in astrology and finance.

During the Catalonia Foresight 2020 Meeting hosted by Michael St:Clair a Future Trends & Cosmic Cycles talk was given by Astrologer Antonia Langsdorf presenting a unique and expert view on the influence of “Future Cosmic Cycles” of our time. Antonia shares her research of key [historic] astrological cycles and her in-depth understanding of how the Crisis Cycles [as she calls them] or Cardinal Cycles relate to the times we are in now. 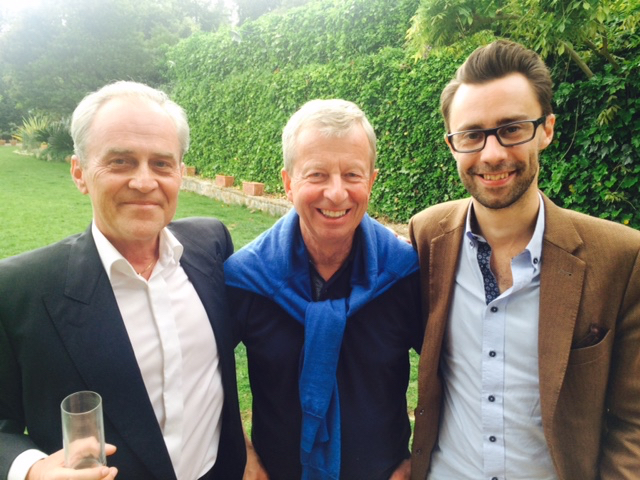 In May 2015, a dozen world renown experts in macro economics (gold, world affairs, former intelligence service professionals, technology entrepreneurs), and experts in financial astrology met with St.Clair’s Radiant Zones Network team in Catalonia, to discuss the present and future situations of our planet ahead.

Few days ago, we ended the most memorable encounter with 17 persons in Catalonia, among them were the German star astrologer lady Antonia Langsdorf, astrologers Ralfee Finn & Barbara Goldsmith, the world famous financial astrologer Raymond Merriman and the world’s foremost gold expert & economist, Swiss advisor Egon von Greyerz, who called it a magical moment. 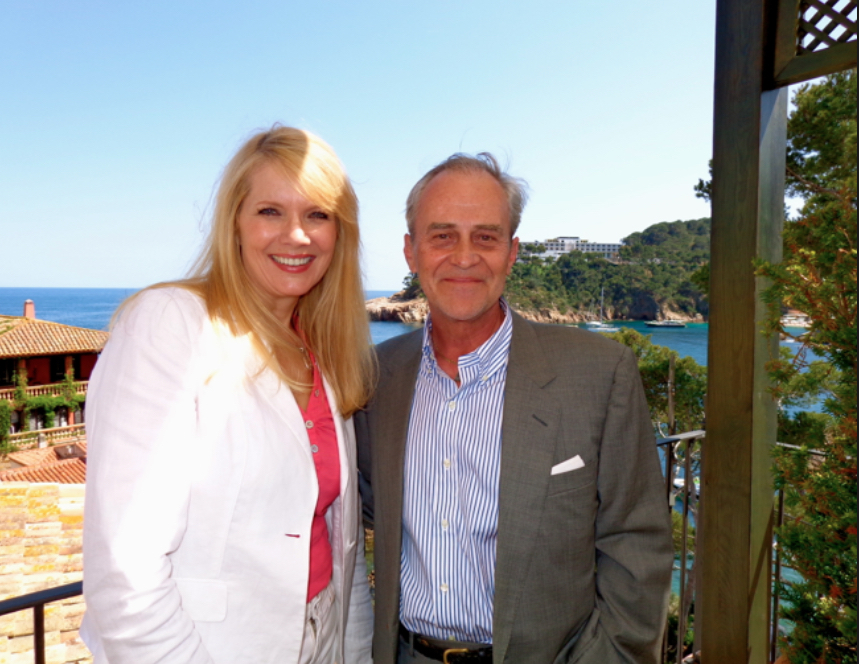 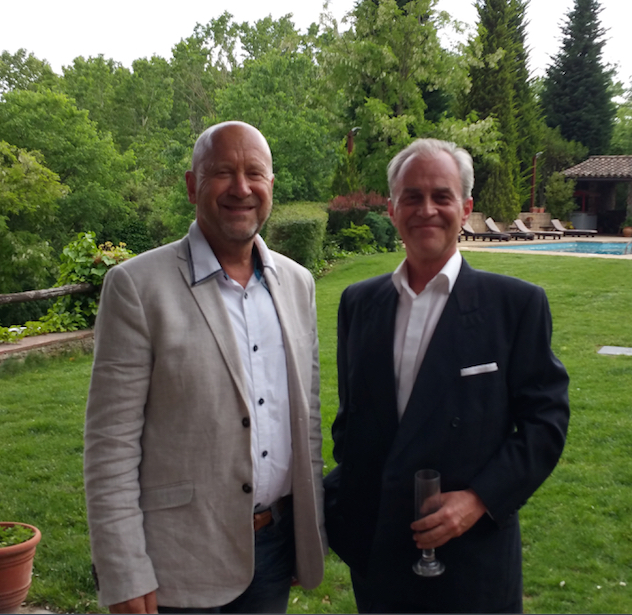 In attendance were many of my best clients (entrepreneurs, executives and venture capitalists) – as well as a couple of advanced students of Mr. Merriman, traders who completed his MMTA academy studies.

Present was also the former US Army Aide of President Ronald Reagan, who said this stellar private meeting was in a class of its own, and he attended many seminars in his life. He said to the others that “St.Clair is a hard task master but he feeds us well.” He shared with me, in private when I was alone with him, some astounding stories of his years around the exceptional Aquarius President he had the honor to serve. Those I cannot share here.

Photos show some of the high level energetic atmosphere we were in, and you see a true radiant zone at work. Many longer videos will be shared soon to show what was discussed. We had a mysterious round table meeting with many intense debates, lasting four days & nights, where the most advanced issues were addressed.

I explained also the “secret space program” of the USA and its black projects plus market manipulations, algorithms, which stunned some economists and participants present. The missing trillions had to be used somewhere, right? We had extremely lively Q & A talks, some of which were taped with the agreement of all present. The exchanges were exquisite.

Yes, I gave many detail intelligence services based presentations (classified important issues) about what I see ahead, what is also going on now, with Russian intel etc. and we discussed what I brought up. Very few could keep up with my team. We were also advised by many astrologers in attendance. Computers and charts were running at high speed, to the amazement of many participants.

We published a special booklet for this event which every attendant had been advised to study before coming to meet my ground crew. Scorpio Moon Narratives Revealed is available. You will need to understand it to meet me. Share if so inclined; SCO MOON NARRATiVES – REVEALED – by St.Clair

Most memorable was a taped talk I had with Egon von Greyerz who spoke to me not so much about gold and economy, but about Friendship, Love, Life, Giving, and why now is the only time we have to enjoy life, despite or because we know that times are challenging. Yes we live in interesting times now. It was my great honor to host these exceptional persons in an outstanding setting.

People who attended were in awe of everything they experienced and we hope to see them again. Maybe you come and join me next year for a similar experience. Our meetings are indeed “once in a life time” special events, and we do only one per year. The power we deployed in the awesome high energy power spot was appreciated by all who ever attended such events. 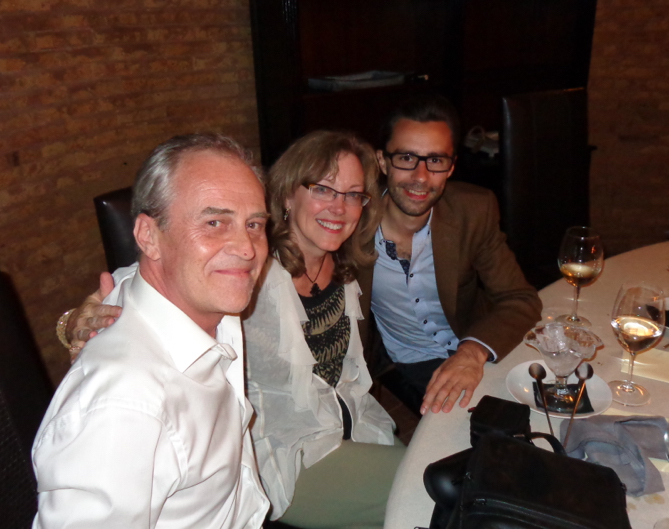 I personally made presentations and diverse talks with the world leading experts. Johnny Mellgren (right in above photo) who initiated these meeting series with me in 2009, interviewed Egon von Greyerz on sensitive topics about gold, economy, and where all this is going.

Here are a mere 39 minutes of my introduction..

We explained to our guests that extra-terrestrial beings have indeed helped us to ramp up our technologies, and that Putin and his crew are master-minding a FULL SPECTRUM ALLIANCE with the FREE WORLD (China, India, Iran, and most of the 110 non aligned sovereign nations) to create a future Planetary Society of Peace. Few know what we discussed.

The other experts present were simply spellbound with the absolutely advanced and unique knowing we all shared. I asked many questions to Ray Merriman, about USA future, and we discussed who stands a chance to be the next US President. We said that Ed Snowden would be most likely elected if he runs. 😉

Indeed, we have several fantastic film documentaries to share next month with the world. I can say with calm confidence that there is no such film material available on the whole internet or anywhere else. This was simply exceptional. Stay tuned here on our blog or join the Radiant Zones Network – see our secure access page at top right! 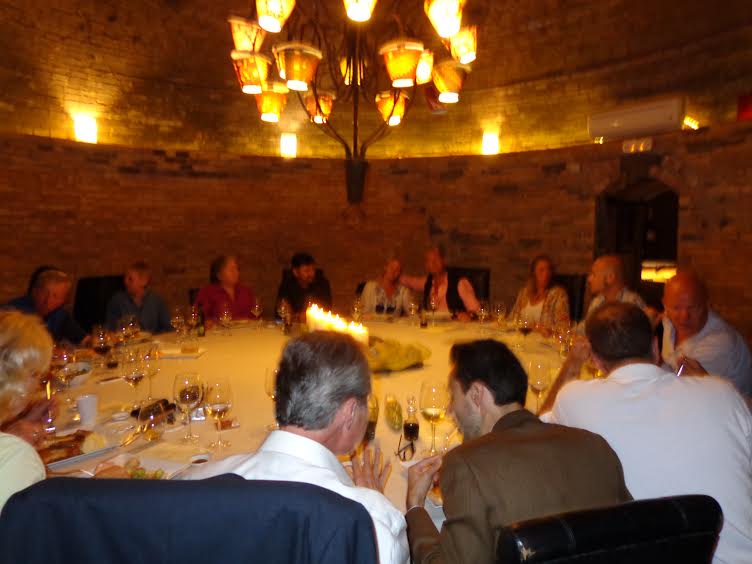 Johnny & St.Clair comparing notes, while the guests are being entertained. To the right of Johnny is Reagan’s former Aide. Looking forward to sharing soon many hours of enhanced documentary film materials here with you, all produced, directed & shot by Zensu & Sheila Inman’s ground crew.